The Power of Hydro 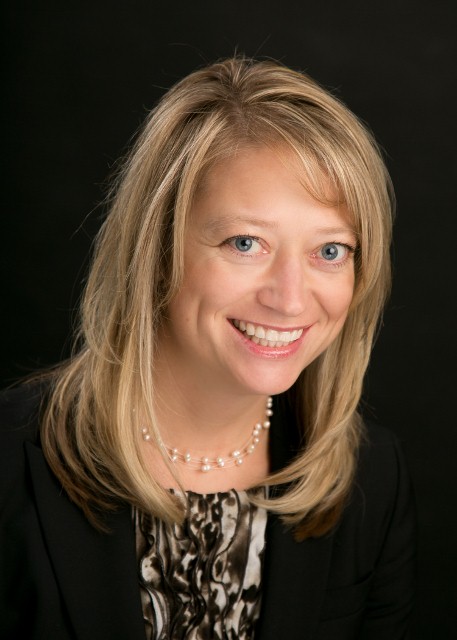 For decades, the Pacific Northwest has relied on clean, renewable hydropower for the vast majority of its energy needs. It is a carbon-free, low-cost resource that works to power our homes and businesses. Because hydropower is clean and renewable, the Pacific Northwest has a carbon footprint that is half that of other regions in the country. It also ensures our electric rates are some of the lowest in the country, as the Columbia River dams produce energy cheaper than nuclear, coal and natural gas-fired plants.

The U.S. Army Corps of Engineers, the U.S. Bureau of Reclamation and the Bonneville Power Administration are expected to release a draft environmental impact statement under the National Environmental Policy Act on the coordinated water management function for operation, maintenance and configuration of the 14 federal dam and reservoir projects that comprise the Columbia River system. After the draft EIS is released, there is a 45-day comment period for Northwest citizens to review and give their feedback. This critical report will influence the future of the Columbia and lower Snake River dams.

Most of Northern Light’s power comes from hydropower, which includes 10% from our own Lake Creek Dam in Montana. BPA supplies the other 90%. Each year, BPA spends millions of dollars on efforts to help improve access for salmon with great success. Every main stem federal dam in our region now has fish slides or other technologies to help young salmon migrate downstream. Fish and dams can coexist.

We hope to continue to rely on renewable clean hydropower for many years to come. Now that spring is almost here, it is a perfect time to get outside to view nature’s beautiful rivers and be glad our region gets its power from such a great renewable source.